Audio cassette production in St. Petersburg. You can read more about our services here. Answers to popular questions concerning our activities are collected in the FAQ section.

Originally, obi-strips were part of wrapping for CDs imported into Japan and contained Japanese translations. Later they became a standard part of CD artwork, and label infos and barcodes were placed there. They were meant to be disposable, and lots of them were gone, but now its presence can essentially increase a release's price on the collectors' market. Width of the strip can slightly differ from the template presented here. 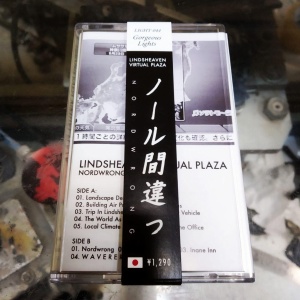